Nike Tales From The Kitchen: Hyperfuse

During a research trip to China back in 2008 Shane Kohatsu, Nike’s Innovation Lead for Basketball, noticed local ballers were wearing everything from running shoes to hiking boots. The game in China is predominantly played outside in hot, humid conditions and the courts are made of unforgiving asphalt, so naturally, they were picking their footwear to deal with their environments. In some cases the running shoe’s breathability helped in the stifling conditions and for others the strength of their hiking shoes meant their footwear would last on the blacktop.

Shane, and his colleagues in Nike’s Innovation Kitchen, thought they could help these athletes by combining the best of those two worlds. Their solution was to take three materials and fuse them together into one material, to create a shoe that was off the charts in strength, yet allowed for a precise placement of mesh for breathability.

Hyperfuse was soon adopted by other sport categories at Nike. Ben Shaffer, the innovation lead of Nike Sportswear was drawn to the way the technology absorbed color and the beauty of the depth of the multiple layers. He applied it to some of Nike’s most revered styles like the Air Max 90 and the Air Force One. Here is the animated story of their journey: Tales From The Kitchen — Hyperfuse. 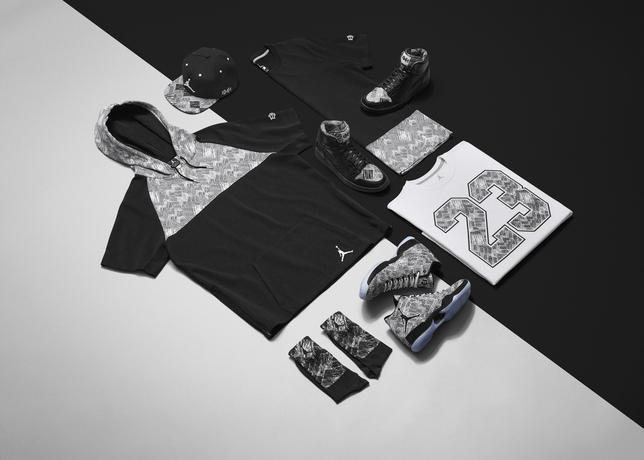 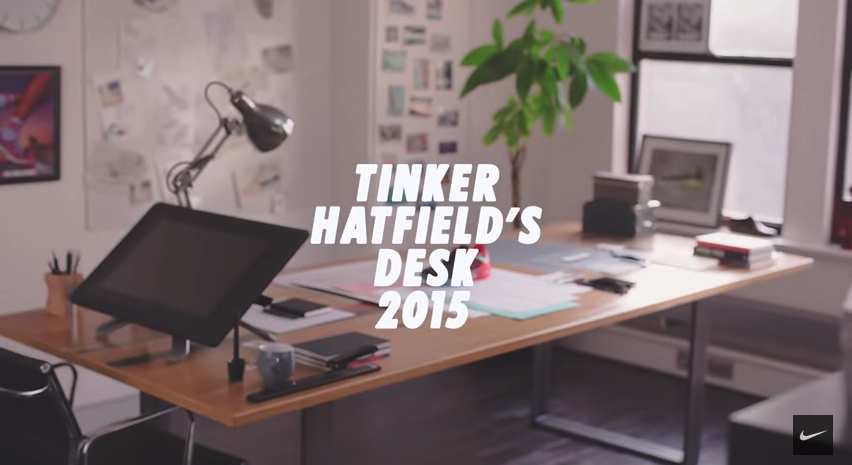